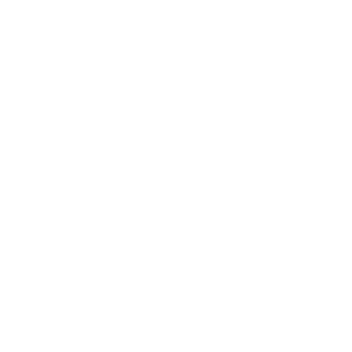 
Known to many as Big Zulu, Siyabonga Nene, was born and raised in Bergville, KwaZulu-Natal. Having fallen in love with music at an early age he knew that this would be the direction that his life would take. First working as a taxi driver, Big Zulu has been active in the music industry since 2008, drawing inspiration from Maskhandi and Scathamiya Music and growing up listening to Ladysmith Black Mambazo, Imithente and Phuzekhemisi as his favourite music artists music. In 2009 he started writing, performing and creating his own music genre known as Inkabi Rap.

After 6 years performing as an independent music artist, he was signed to Universal Records in 2016 after catching the ear of Ntokozo Sithole, who is personal-trainer to Universal Music affiliate Demor Sikhosana. During his career Big Zulu had worked with some of the biggest names in SA music such as Zakwe, Kwesta, Sjava, Mjikijelwa, Maraza, PRO and Emtee. He has also been fortunate enough to work with the likes of Damien Marley. In 2013, he won the Back to the City’s Red Bull Challenge, where he solidified his name in SA rap culture.

This August, Big Zulu can add one more achievement to his name, Brentwood ambassador. Brentwood is proud to welcome Big Zulu to the family as our Iconic Man. 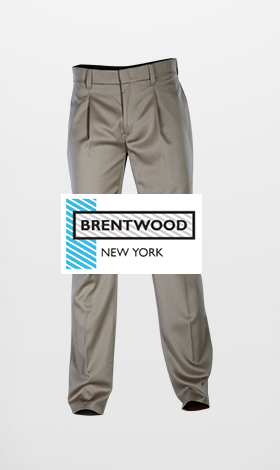 GET THE LATEST NEWS

Sign up to receive our monthly newsletter for regular updates and exclusive previews.


Thank you for submitting your details. You are now subscribed to brentwood's newsletter.